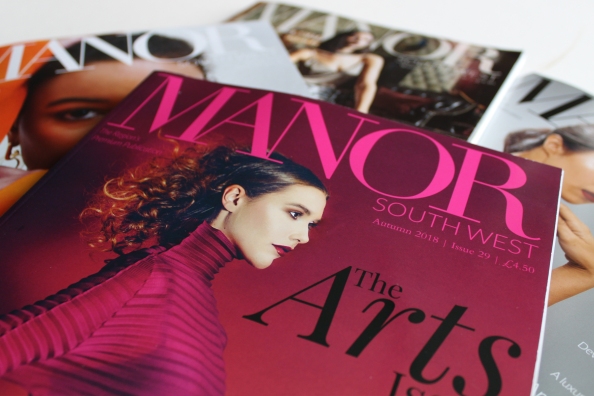 “Guy has been working on MANOR since its launch three years ago, in fact, pre-launch, as he put together the prototype. Guy’s been integral in the magazine’s success, not least for his design skills – the design of the magazine has been, and is frequently lauded by those highly experienced in the sector – but also for his client relationship. Putting together a substantial magazine like MANOR every six weeks can be a stressful business, but Guy’s always highly professional, always calm and always amenable, which is a godsend for any editor. Importanly, he’s always well-stocked in Frutella when things get really bad.”
IMOGEN CLEMENTS, Founding Editor, MANOR Magazine